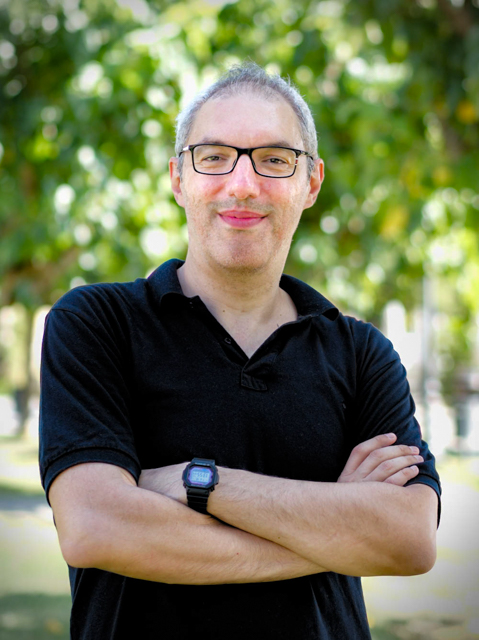 I am a senior staff scientist at the Institute of Materials Science of Aragón, within the Spanish National Research Council (CSIC), and I am affiliated to the Department of Condensed Matter Physics at the University of Zaragoza.

I hold a Laurea (Bachelor’s degree) from the University of Camerino (1996) and a joint PhD degree awarded by the Universities of Leiden and Zaragoza (2001). I worked as a postdoctoral researcher at the University of Leiden (2001–2004) and the CNR Institute of Nanoscience in Modena (2004–2009), before joining the Institute of Materials Science of Aragón as a "Ramón y Cajal" CSIC Fellow. I tenured as a CSIC scientist in 2010, becoming senior scientist in 2017.

I am an experimental physicist with a keen interest in magnetocaloric and electrocaloric materials as well as in the development of advanced instrumentation.